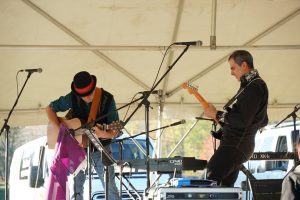 Stowe Vibrancy will celebrate the second Indigenous Peoples’ Day in Stowe.  It promises to be day long event of culture, education, and music, including blessings by Chief of the Abenaki Nation, Abenaki drummers, Native American singers, authors and storytellers, vendors and many musical performances. Check back for more information closer to the event. (Rain Date Sunday, October 10, 2021) 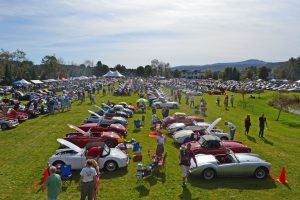 British Invasion celebrates the great British Motorcar and British lifestyle in Stowe, Vermont. This three-day event will feature “all things British”, with a primary focus on classic British motorcar. This event is the largest all British motorcar show in the United States, attracting more than 600 British motorcars from the U.S. and Canada each year. A British Invasion Block Party on Stowe’s Main Street will kick off the weekend of festivities with live music, food and beverages and plenty of…