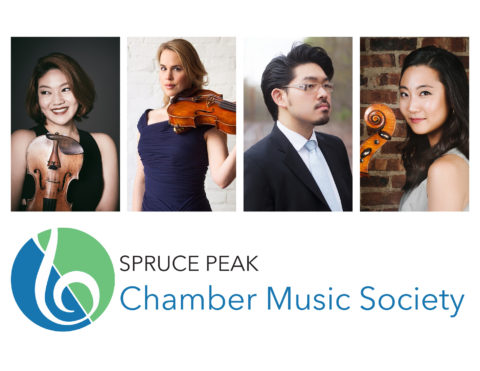 Beethoven’s musical talent was obvious in the early period lasting through 1802. His father, his first teacher, promoted him as a child prodigy and by 1793, Beethoven had established a reputation as a piano virtuoso and had mastered the ‘Viennese style’. Beethoven’s middle (heroic) period from 1802 through 1812 began shortly after the personal crisis brought on by his recognition of intruding deafness and includes large-scale works that express heroism and struggle. The work of the middle period established Beethoven as a master, and one of the greatest ”Romantic” composers. During Beethoven’s late period, around 1815, he lost total hearing and began a renewed study of older music, including works by Bach and Handel. Works from this period are characterized by their intellectual depth, formal innovations, and intense, personal expression.