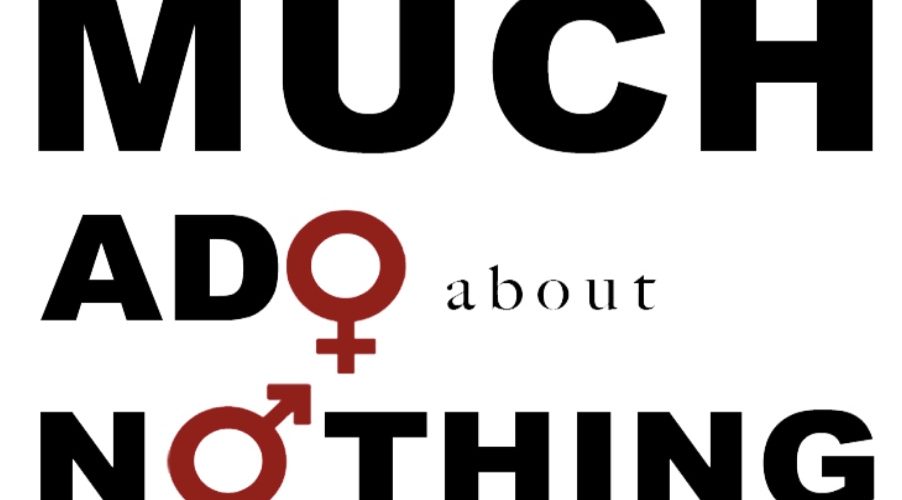 Much Ado About Nothing

Back to Stowe Theatre Guild

At war’s end, love is in the air when commander Don Pedro and company visit Leonato’s home in Messina, Italy (relocated by us to New York City’s Little Italy in the 1920s). But Leonato’s soldier friends stir up much ado—both hilarious and serious—in the form of a battle between the sexes. Beatrice and Benedick engage in a “merry war of wit,” sparring cleverly to mask their mutual affection. Claudio and Hero openly swear theirs, only to be undone by the evil Don John and his allies. Can the team of bungling but good-hearted constables bring harmony to this warring household?

Stowe Theatre Guild respectfully requires all patrons, volunteers, cast, and crew to be fully vaccinated unless under the age of 12 or medically ineligible (as determined by a physician).

All persons attending or participating in Stowe Theatre Guild productions for the time being will be asked for proof of vaccination and required to be masked at all times when inside the Stowe Town Hall.