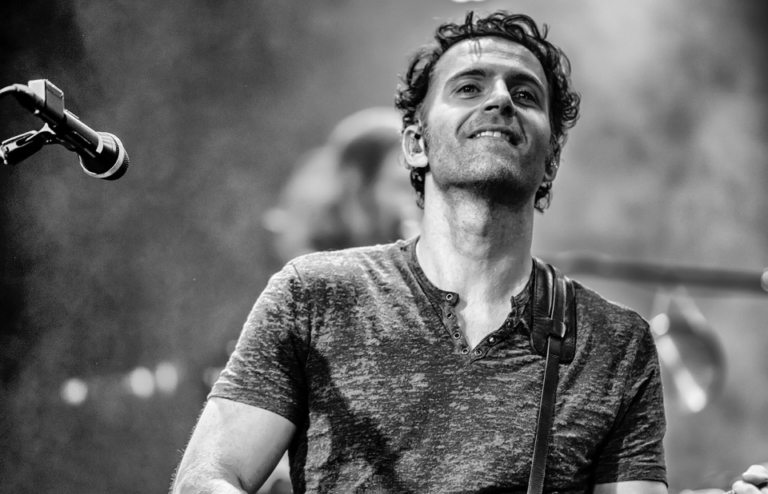 There’s no stopping Dweezil Zappa from continuing his mission to unlock the mysteries held within the superabundance of Frank Zappa’s iconic music. For over a decade, the renowned guitarist has been honoring his father by touring the world with his Grammy-winning project, now named Dweezil Zappa. The first leg of the tour begins March 30th 2018 in Scottsdale Arizona and will keep the Zappa train rocking and rolling for 6 weeks across the US and Canada!

Dweezil’s 12th annual tour is called “Choice Cuts!” and he has curated an all new show filled with some of Frank Zappa’s boldest compositions or as Dweezil says, “A collection of the meatiest tracks,” with which he plans to satiate the appetite of Zappa fans, old and new.

*Premium priced tickets include an invitation to the VIP Soundcheck Party at 5:30 p.m. Seating is limited!